Pictures of Bob Marino… Some real.. some for fun… 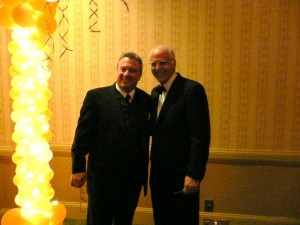 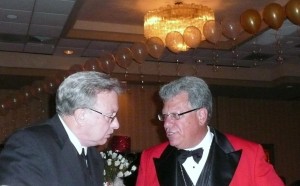 With Larry Merriam, president of the Key Auto Group and the 2007 Barnum Festival president 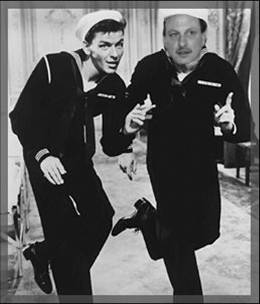 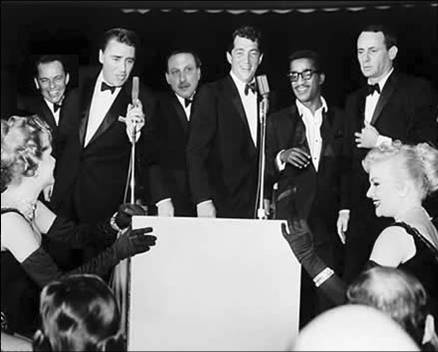 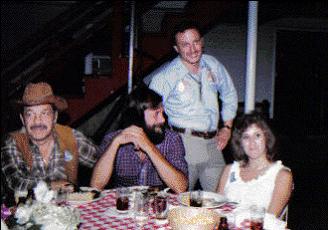 The Early Crew…Smoke ’em if you got ’em 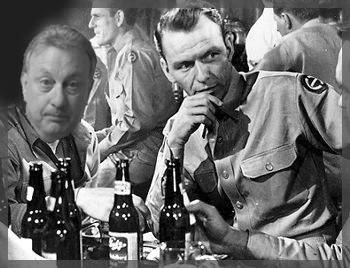 Come on guys…I need a Loan… 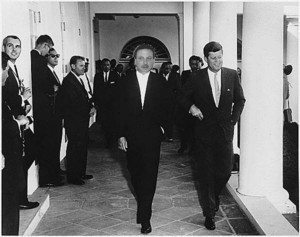 Does Cuba have any car dealers? 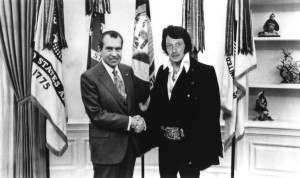 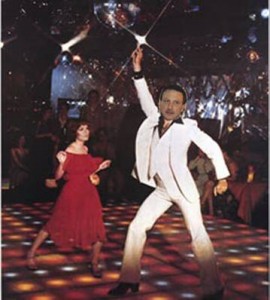 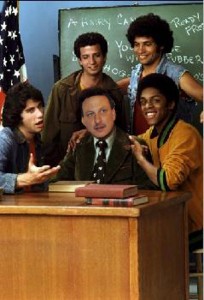 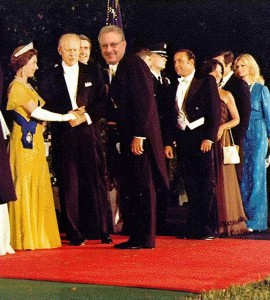 Did you know I had a Ford Dealership? 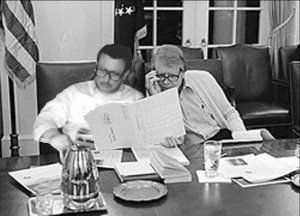 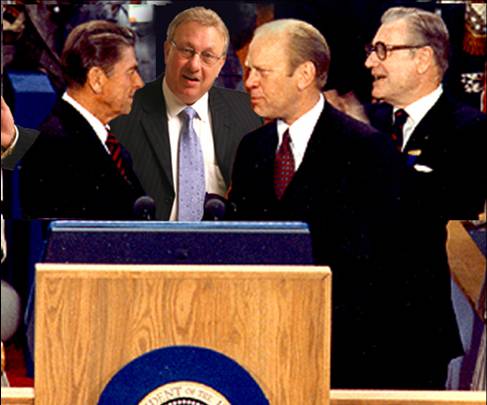 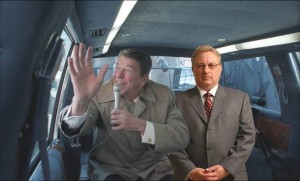 Who did you think the speechwriter was? 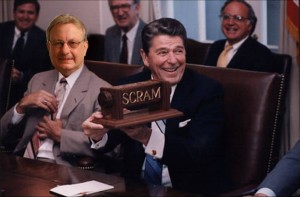 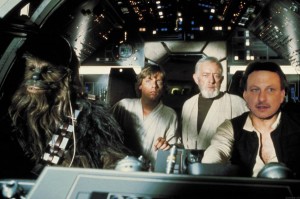 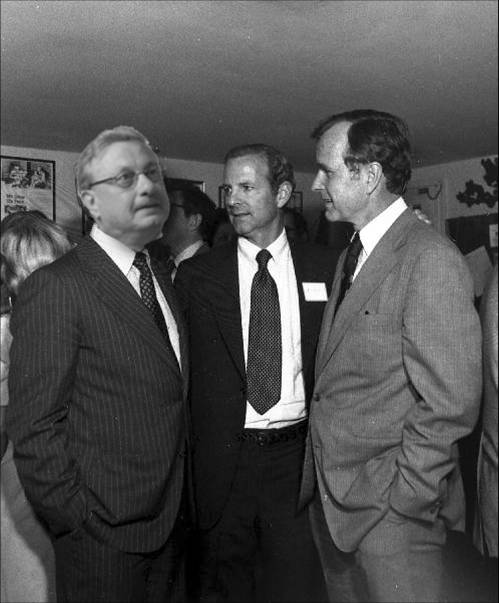 IRAN, IRAQ, I gotta go and sell something 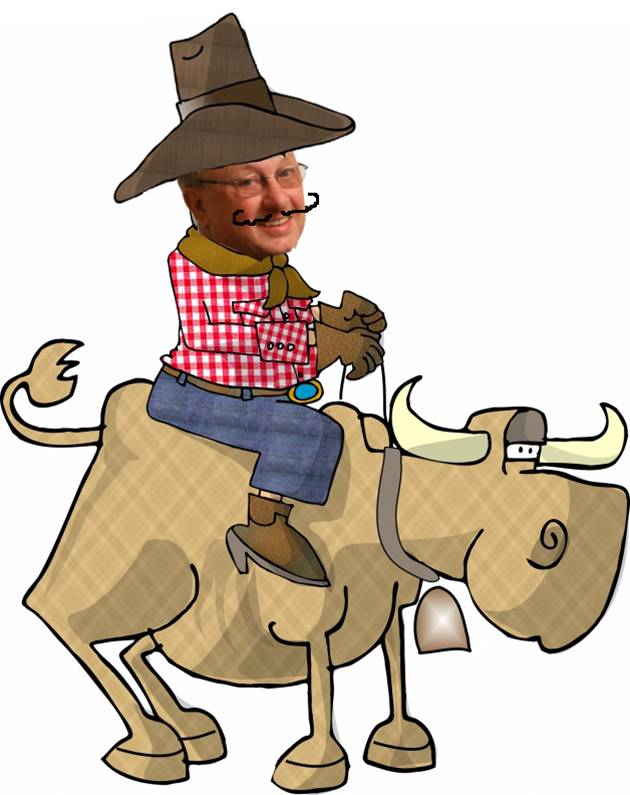 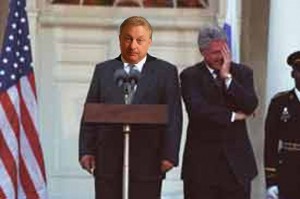 Did you hear the one about? 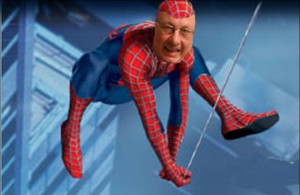 When you get hung-up…it’s difficult to make calls… 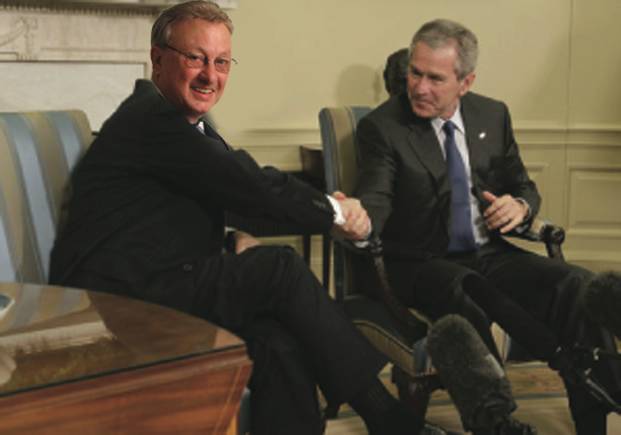 There are few Republicans in Connecticut 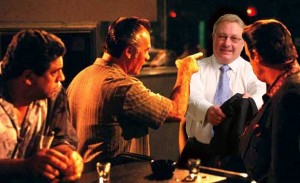 I want a bigger Discount NOW!!! (dealers are such fun) 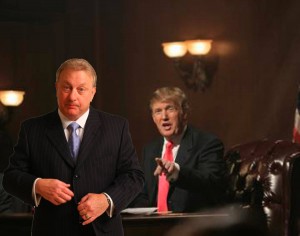 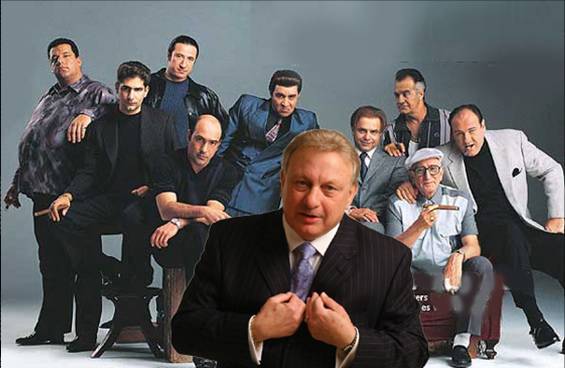 You talkin’ to me? 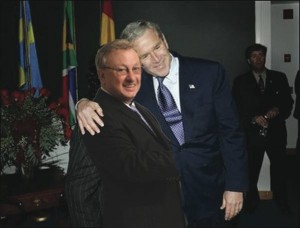 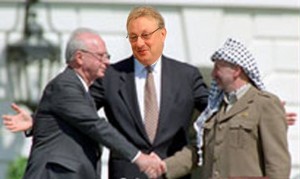 It took us years to assemble a more effective Sales Team 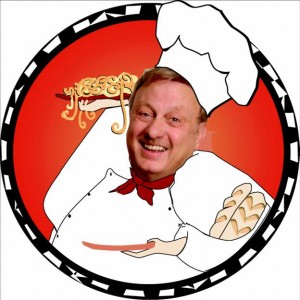 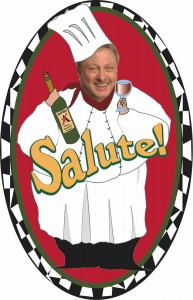 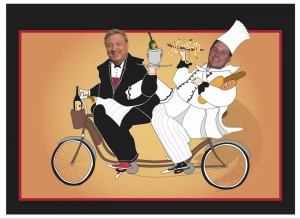